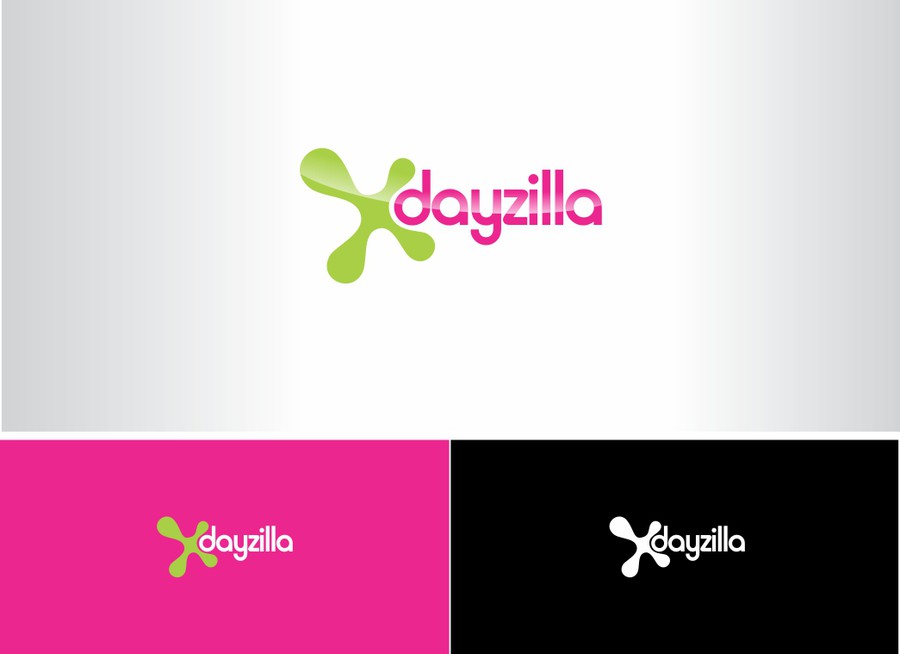 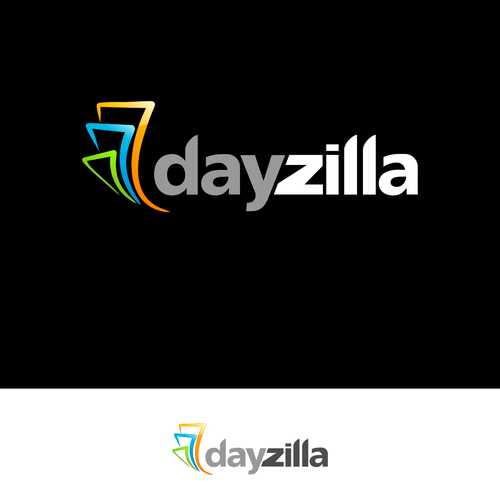 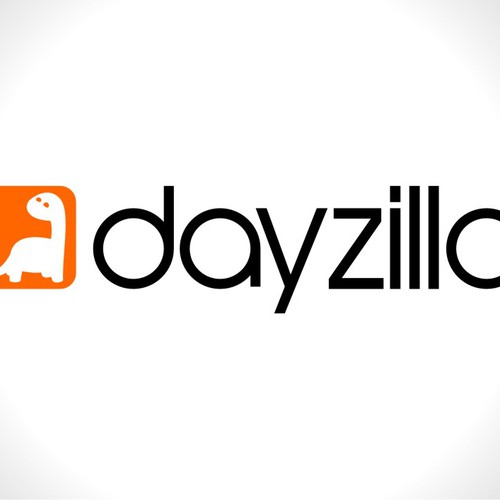 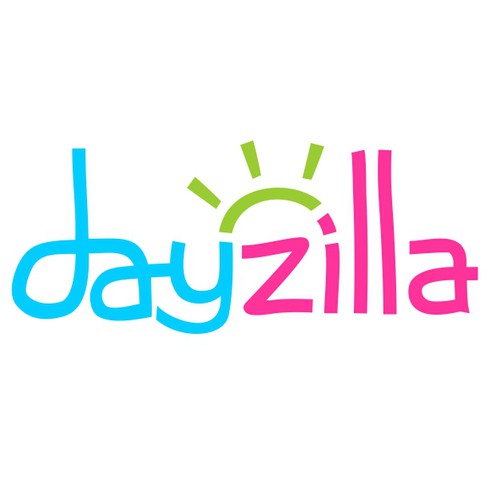 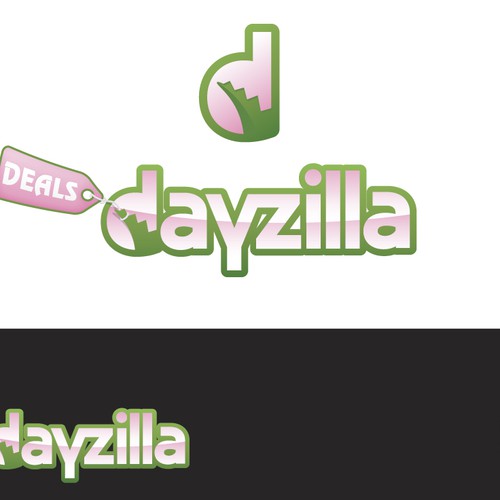 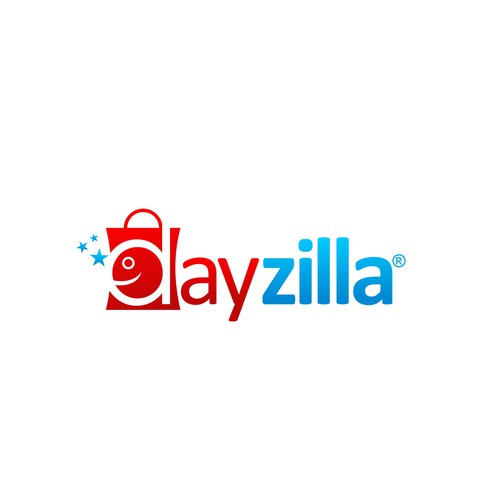 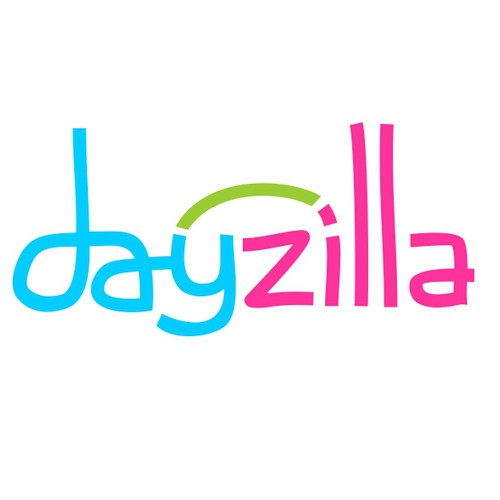 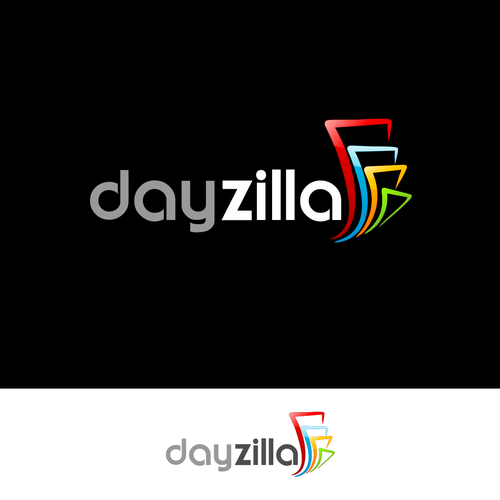 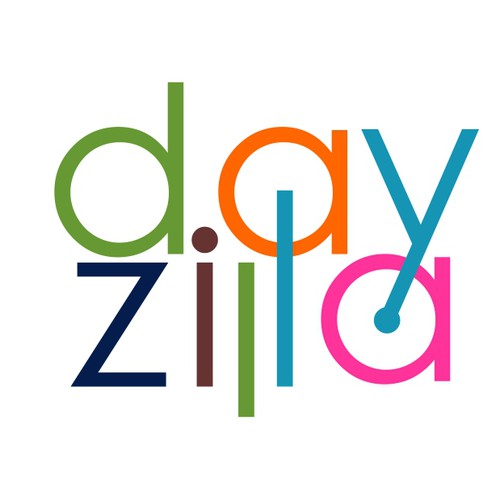 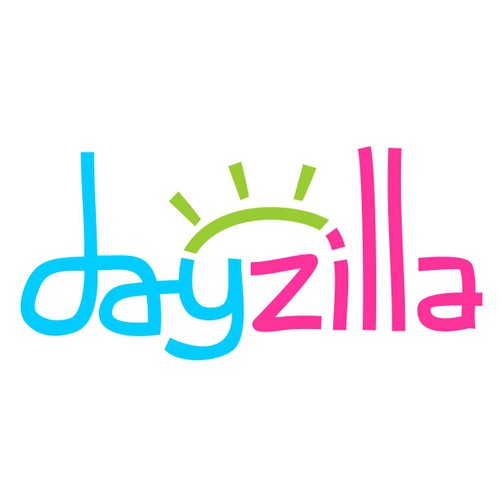 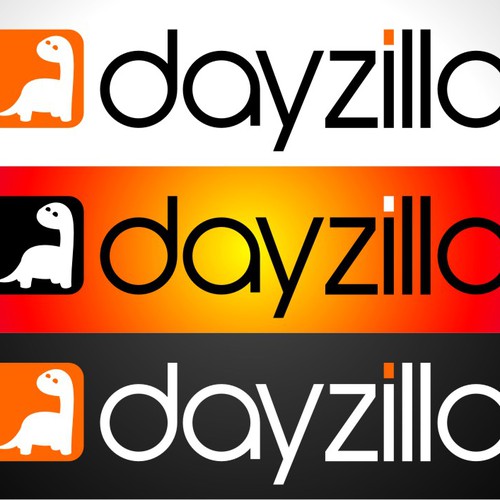 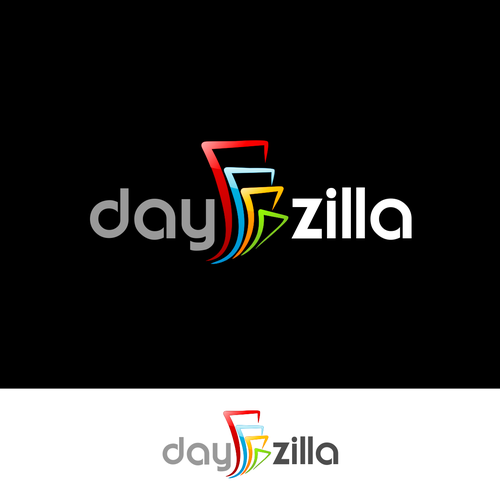 Fresh and Trendy Daily Deals Aggregator needs your design inspiration to inspire the buying masses. We are a young, fresh, crazy and dynamic team and we plan to take the daily deals space by storm very soon. dayzilla will bring a completely fresh approach to giving people amazing discount offers from daily deal sites, such as Groupon, LivingSocial and others for things like spa treatments, massages, clubs, fitness offers, health, beauty . . . Be a part of a happening!

Our target user is about 70% female and 30% male, so the focus should be on women: female, 18- 36 years old, independent, they have money, like to go out several times per week, aren't married, are educated.

BUT the look should not alienate men.

We really like the smplicity of skype, apple, twitter: light, fun, simple to read, modern, minimalist, easy to remember.

We want something hip and trendy, fun and fresh but DIFFERENT from all the rest out there. Then name itself should be distinctive and easy to read yet stand up as a mark in itself.

Design a logo for the next BIG Web App
GBP 239
Its a website and app that lets people verify the author of articles/blogs.
33
entries
9
designers
Logo for Shirtwebsite
449 €
We are delivering monthly gaming, geek and Nerdshirts. Our customers are getting a shirt every month, this shirt is a my
83
entries
29
designer
The Logo wich will change everything
€269
We are a high quality and luxury coffee products brand. We are focusing on traditional manual brewing methods like pour
103
entries
34
designers
Design a company logo for a online E-commerce business
$399
Online E-commerce, selling Gifts, Home whares and the outdoors markets to the 18 to 55 age group
109
entries
20
designers
Design Logo for internet service provider
$299
This is a Internet service provider and internet café operator. Users buy internet packages or internet cards.
39
entries
27
designers
Design a logo for a Ranked Choice Voting app
USD 299
We do ranked choice voting advocacy.
159
entries
69
designers

Comienza ahora
Logo for Camping B2B-portal
EUR 449
The logo will be for a B2B web-portal. Users will be campsite/campground/rvpark owners and their suppliers. The por
84
entries
27
diseñadores
Design a rebellious logo for entrepreneurs - Freedom Fighters
US$499
We're a digital marketing company that specializes in building & launching sales funnels (see https://www.clickfunnels.c
247
entries
63
designers
Would someone please design an Awesome logo for me?
$299
Good day :) I need someone to please design a logo for me please, that focuses on my values & qualities. Which are profe
105
entries
22
designers
Design a powerful fearsome warrior the funniest order of Todo 99Designs! :)
449 €
We are a membership site (a membership community) of videos of SEO positioning content on Google. Something like a "Netf
159
entries
37
designers
New Logo for Development Agency
USD 299
We are an ecommerce web development agency. Our customers are tech savvy professionals.
41
entries
18
designers
Logo Demapp - Removals app
EUR 269
Demapp is a removal app for customers and moving companies It's like airbnb or uber, someone rent a service But in our c
168
entries
27
diseñadores